Template by
Home » Archives for أبريل 2020 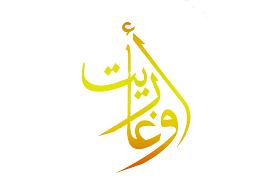 www.ortas.gov.sy At 2,45 pm on Wednesday, July 17th, 2002 the general organization for Radio and Television successfully annou... 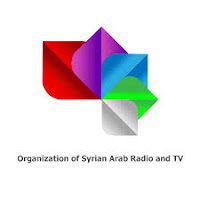 At 2,45 pm on Wednesday, July 17th, 2002 the general organization for Radio and Television successfully announced the launching of its first website on Internet with local and poor capabilities, anyone around the world could visit the site and browse its contents.
Our career has started since 16 years and we have endured the suffering of working and keep awaking for long hours throughout the day to keep pace with local, Arab and global events, and with breaking news as well as special and instant coverage for military, political, local, economic, artistic and cultural events, so the website advances its ranking among the local and international sites to become the most important source of information and Syrian official news especially under an unjust economic, political and media siege.
Text news are considered the mainstay of the website due to the easiness and speed of accessing to them and spreading as news item, the live broadcast of radio and television channels takes the second place in terms of numbers of the followers and visitors.
The mother website of the general organization includes, six satellite and local television channels and six radio channels, which best of their programs are uploaded on the Internet, to form electronic archive of the works of these channels over the years, and to document many heroic stories and epics especially during the years of the crisis which is imposed on Syria
Caricatures, books, personalities and elites are not lost on the site, even the radio drama has an important place.
With the acceleration of technological developments and the spread of social media, the general organization has established its presence on most of these sites, the number of its Facebook followers exceeded 1.5 million, and those sites have a share of our website by the corner of Top Net for most prevalent materials on social media.
Our logo with the launch of the new visual identity has become
The General Organization of Syrian Arab Radio and Television is “Your Window onto The World”
Arif | Arif Rachman Hakim | Mas Arif | Mas Arif Rachman Hakim 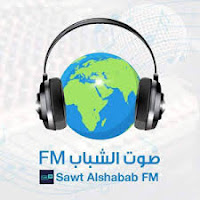 Voice of Sawt Al shabab Radio is the first FM radio in Syria launched in 2002 to address the younger generation.

Interested in transporting festivals and cultural and artistic events in all Syrian governorates, and the voice of youth is characterized by its live and direct transmission.

It is worth noting that she was and still is a sponsor of young talents and aspirations of young people, who have become stars on the level of the Arab world today. 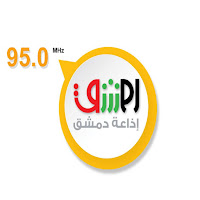 Radio Damascus is one of the oldest radio stations in the region and the Arab world, as it has started broadcasting sporadically since the 1920s.

On February 4, 1947, it was launched in its integrated and permanent form, and this day is considered the official holiday of the radio.

Throughout these years, Radio Damascus kept pace with the pulse of the Arab masses from the ocean to the Gulf, so it sang for the Arab victories and cried for the setbacks. Most of the Arab musicians, singers and actors were Damascus Radio, their only way to fame and to reach the hearts of all Arab listeners .. as fame was not possible or not available if Radio Damascus was not the cradle, the godfather and the sponsor.

Today, Radio Damascus is trying to embrace the concerns of the citizen and the convergence of his dreams with a decent life, especially in the midst of the unjust war on Syria and the victories achieved by the Syrian Arab Army and the reconstruction phase that started in Syria with its clear momentum and interest in it on every level and keep pace with the development projects that the country has begun to witness armed with the dedication of its workers Their enthusiasm and patriotism is aimed at building a better tomorrow for every Syrian and every Arab.
Arif | Arif Rachman Hakim | Mas Arif | Mas Arif Rachman Hakim 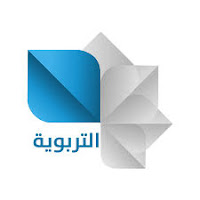 The Syrian Ministry of Education launched the Syrian educational satellite channel on the Arabsat (Badr 4) satellite, frequency 12284, on October 14, 2008. [2] And Sunday Sunday, June 21, 2009, it began its experimental broadcast from Damascus, Syria, on the NileSat satellite, at a frequency of 10911 vertical, coding 27500. The satellite channel includes cultural and educational programs that address the family in general [3] and educational lessons for basic and secondary education and childhood certificates.

The satellite programs are directed to all Syrian and Arab citizens, as well as to Arab communities in countries of expatriation, teachers, administrators, teachers, and those wishing to learn Arabic from non-native speakers. The frequency has been adjusted to the Nilesat 7 West orbit at a frequency of 11603 horizontal with a coding of 27500
Arif | Arif Rachman Hakim | Mas Arif | Mas Arif Rachman Hakim 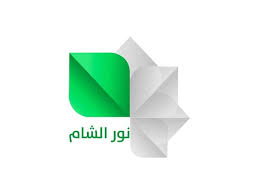 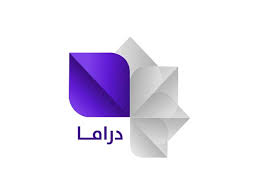 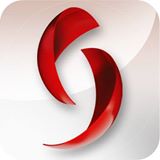 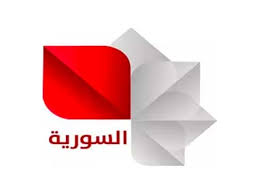